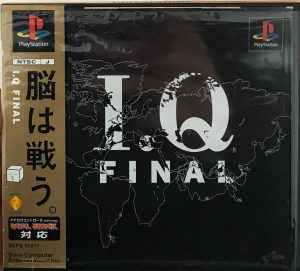 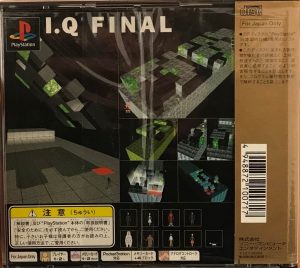 I.Q FINAL is a puzzle game for the PlayStation. In the game, the player controls a character who must run around a platform made of cubes, clearing certain cubes as they approach. Cubes are “cleared” by marking a spot on the stage, waiting for the cube to roll on top of it, and then deactivating the marked spot.

The game was well received by critics. The game performed well commercially in Japan and even won the Excellence Award for Interactive Art at the 1997 Japan Media Arts Festival. A few sequels have been developed and the game has since been re-released on PlayStation Network in Japan and Europe. 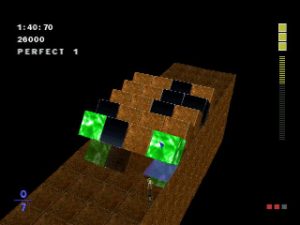 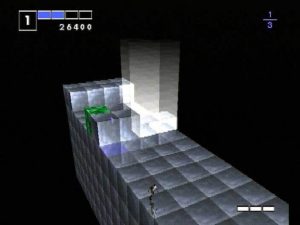 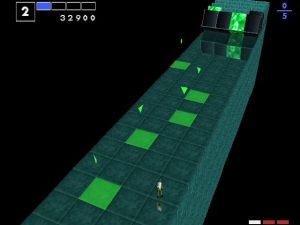 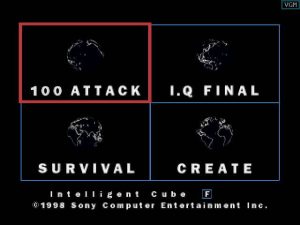