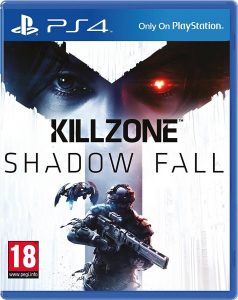 Killzone Shadow Fall is a first-person shooter video game developed by Guerrilla Games and published by Sony Computer Entertainment for PlayStation 4. It is the sixth game of the Killzone series and the fourth game of the series for home consoles. Killzone Shadow Fall was released on 15 November 2013 as a launch title for PlayStation 4 in North America and 29 November 2013 in Europe. The game was released on 22 February 2014 in Japan. Taking place 30 years after the events of Killzone 3, Shadow Fall follows a new set of characters, putting players in the role of Lucas Kellan, a “Shadow Marshal”, who is investigating a rising threat in the continuing war between Vekta and the Helghast.

As the first game in the series made for Sony’s next-gen console, Killzone Shadow Fall received a number of changes to the series formula. The single-player campaign is more open-ended and stealth-based than its predecessors, and the multiplayer modes feature new customization options for weapons. The game also introduced a new proprietary in-house game engine called Decima.

Killzone Shadow Fall received generally favorable reception overall; it received praise for its visuals, art design and multiplayer modes, while criticism was directed towards the game’s single-player mode and several gameplay features, although several critics appreciated the game’s attempt to change direction from its predecessors, as well as its more open-ended level design. Critics also criticized the title’s lack of innovation as one of the first eighth generation games. As of January 2014, Killzone Shadow Fall has sold over 2.1 million copies, making it the first PlayStation 4 game to surpass the million copy mark and one of the best-selling PlayStation 4 games. 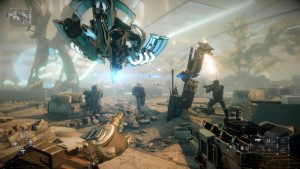 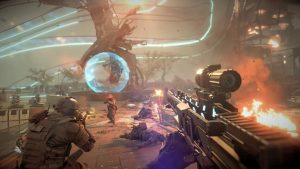 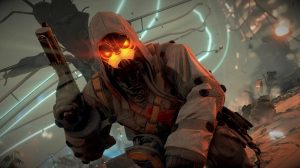 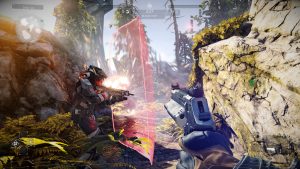