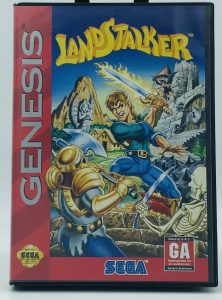 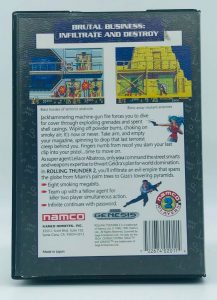 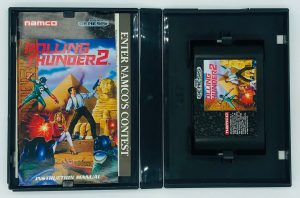 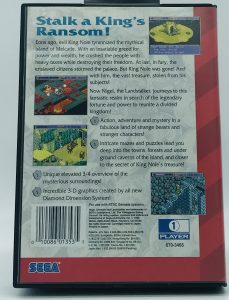 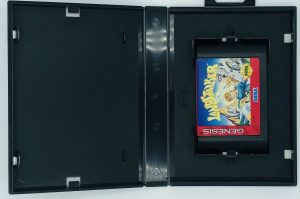 Landstalker: is an action-adventure game that was developed by Climax Entertainment originally released for the Mega Drive/Genesis in 1992 in Japan and 1993 elsewhere. A follow up game called Lady Stalker: Challenge from the Past was released in Japan for the SNES in 1995. The Sega Saturn game Dark Savior (produced by the same company) is considered its spiritual successor. The main characters from Landstalker, Nigel (Ryle in Japan and France, Niels in Germany) and Friday, reappear in the Dreamcast game Time Stalkers.

In 2005, it was announced that Landstalker will be remade for the PlayStation Portable, but the release date was canceled. This game was added to the Wii’s Virtual Console in North America on September 3, 2007, and in Europe on October 5, 2007. The game was released on Steam in January 2011. 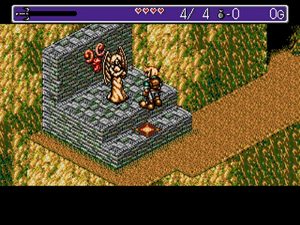 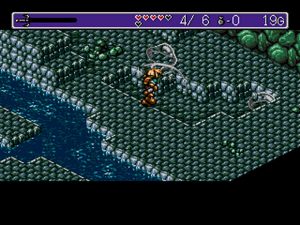 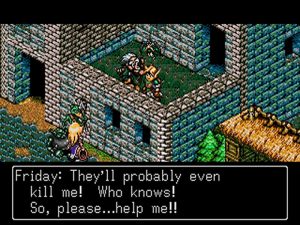 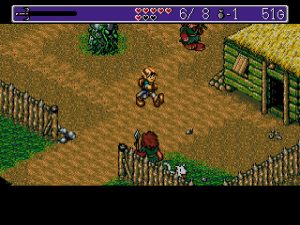