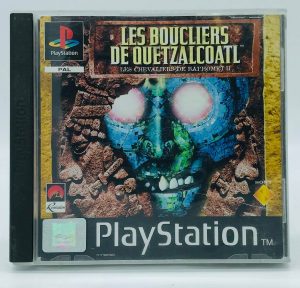 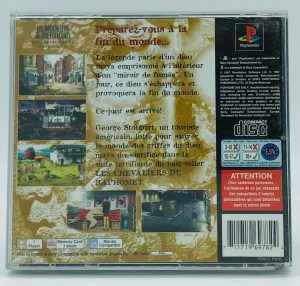 Broken Sword II: The Smoking Mirror is a point-and-click adventure video game originally released on Microsoft Windows and PlayStation in 1997. It was re-released on Microsoft Windows, OS X and iOS as a remastered edition in 2010 and on Android in 2012. It is the second installment in the Broken Sword series, and the first game in the series that does not follow the Knights Templar storyline. The player assumes the role of George Stobbart, a young American who is an eyewitness to the kidnapping of his girlfriend Nicole Collard.

The game was conceived in 1997 by Revolution. Though serious in tone, The Smoking Mirror incorporates some humour and graphics animated in the style of classic animated films. It was the fourth and last game built with the Virtual Theatre engine, which was used to render the locations of the game’s events.

Unlike the first Broken Sword game, which garnered critical acclaim, The Smoking Mirror received mixed to positive reviews, mostly for not living up to its predecessor. Nevertheless, it was a commercial success, selling 750,000 copies by August 2000. Revolution released a remastered version of the game in 2010, which unlike the original version, received highly favorable reviews from critics. 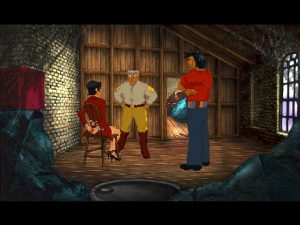 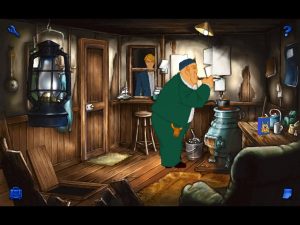 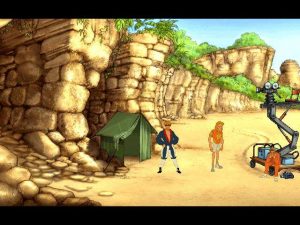 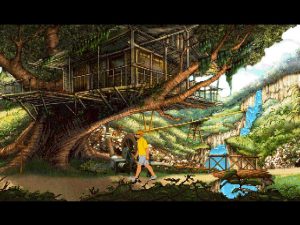