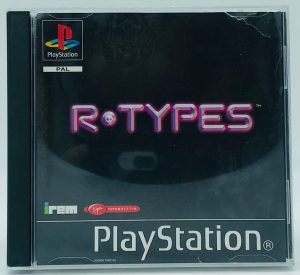 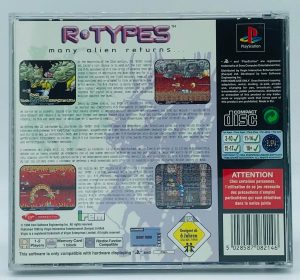 R-Types is a side scrolling shoot-em-up arcade game produced by Irem in 1987. The player controls a space fighter named the R-9 to defend humanity against a mysterious powerful alien life-form known as the “Bydo”.

R-Type was ported to various home platforms, and several of its versions including the arcade original have since been re-released on more contemporary consoles. Both the arcade game and the ports were well received by video game magazines. It has spawned a series of sequels by Irem and inspired several video games from other companies. 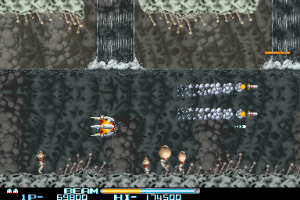 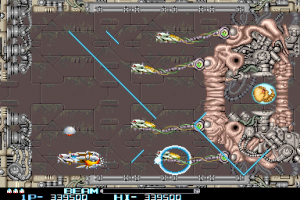 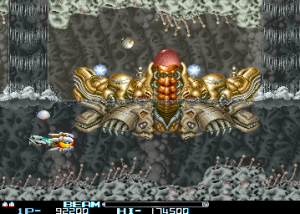 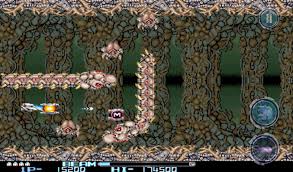