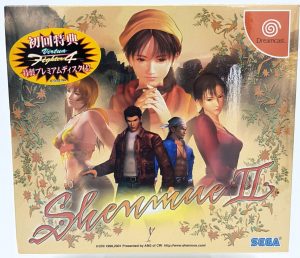 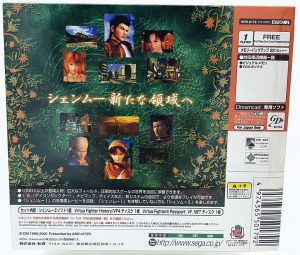 Shenmue II is an adventure video game, developed by Sega-AM2 and published by Sega, released on the Dreamcast console on September 6, 2001 in Japan and on November 30, 2001 in Europe. This game is part of the Shenmue series and represents the direct sequel to the first episode. This limited edition of the game also included Virtua Fighter 4. 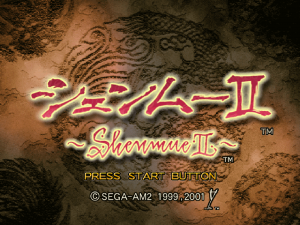 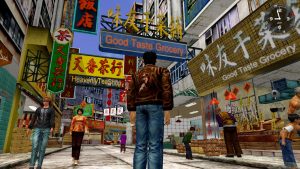 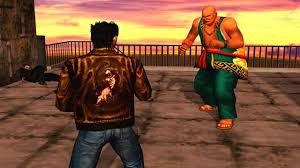 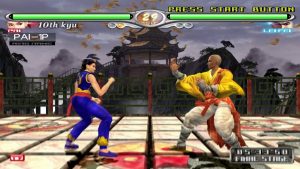 Overwatch
Out of stock
Overwatch
€19,00
PALFR