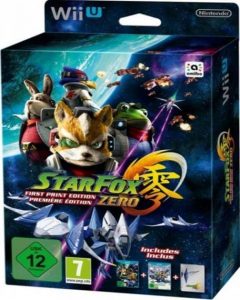 Star Fox Zero is a 3D scrolling shooter video game developed by Nintendo and PlatinumGames for the Wii U. It is the sixth installment in the Star Fox series. After a delay from November 2015, the game was released worldwide in April 2016 to mixed reception. A standalone tower defense game, titled Star Fox Guard, was bundled with the game. 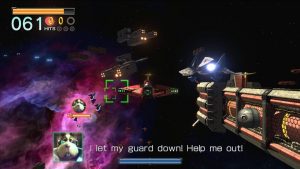 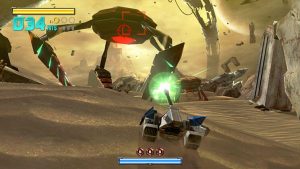 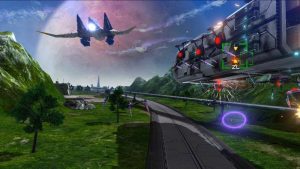 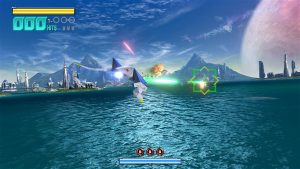 Wipeout
Out of stock
Wipeout
€15,00
PALEN