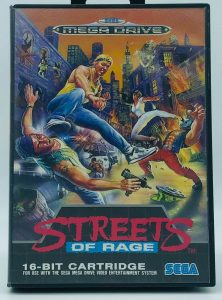 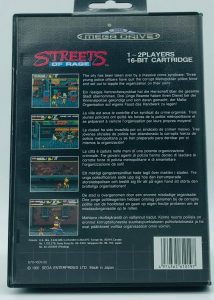 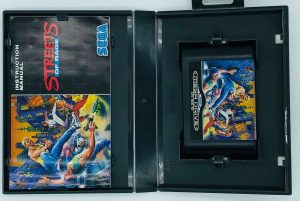 Streets of Rage is a series of side-scrolling beat ’em up video games, centering on the efforts of several heroes trying to rid a city from the rule of a crime syndicate. The original trilogy of games were developed and published by Sega for the Sega Genesis in the 1990s, and have since been ported and re-released on various platforms. A fourth entry in the series is being developed by DotEmu, Lizardcube, and Guard Crush Games. 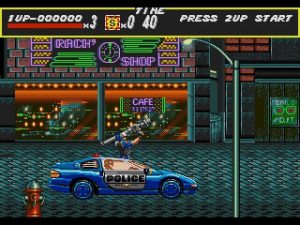 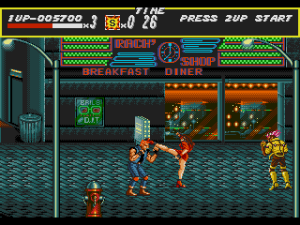 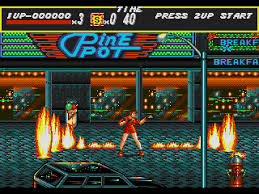 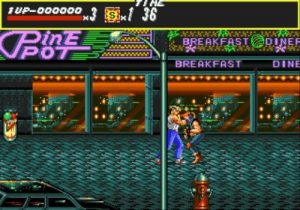