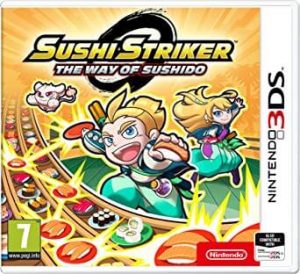 Sushi Striker: The Way of Sushido is an action-puzzle video game developed and published by Nintendo, in cooperation with indieszero. The game was released worldwide for the Nintendo 3DS and Nintendo Switch on June 8, 2018. The game takes place in a world where sushi has been made forbidden by its ruling empire. The protagonist, Musashi, attempts to revert this ban on sushi.

The game consists of one-on-one battles with CPU-controlled opponents, where the player must match sushi plates of the same color on a series of conveyor belts to cause damage to the opponent. The game was first announced at E3 2017. 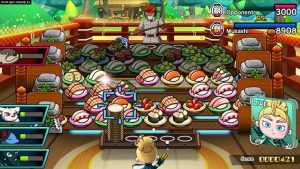 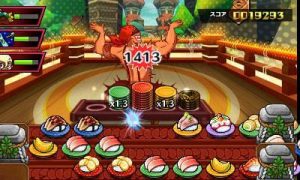 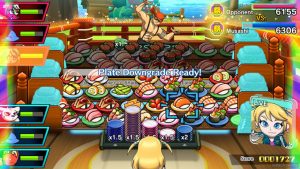 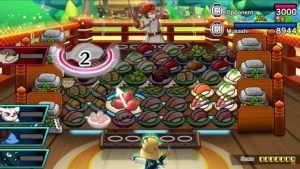