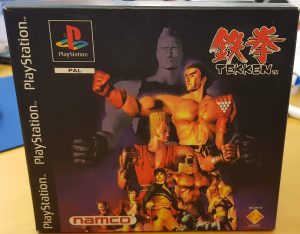 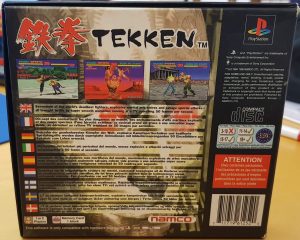 Tekken is a fighting video game franchise created, developed, and published by Namco (later Bandai Namco Entertainment).
The series has received several sequels as well as updates and spin-off titles. Tekken was one of the first fighting games at the time to use 3D animation.

The first game in the series, Tekken, was released first as an arcade game and as a port for the PlayStation in 1995. The game features eight playable characters, each with their own sub-boss, stage and theme. The PlayStation version features remixes of the characters’ themes, and also made the sub-bosses playable for a total of eighteen characters, including a costume swap for Kazuya (Devil Kazuya). 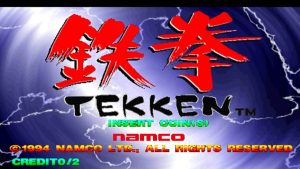 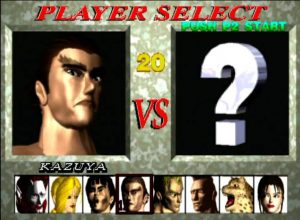 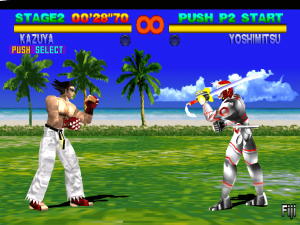 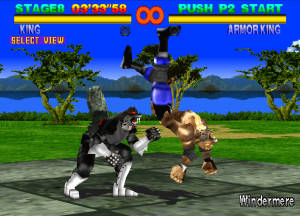