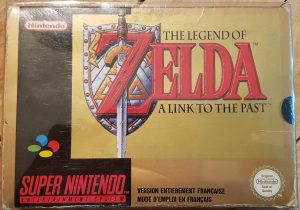 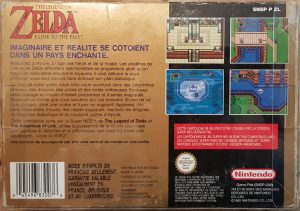 The Legend of Zelda: A Link to the Past is an action-adventure video game developed and published by Nintendo for the Super Nintendo Entertainment System video game console. It is the third installment in The Legend of Zelda series and was released in 1991 in Japan and 1992 in North America and Europe. 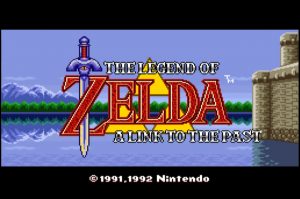 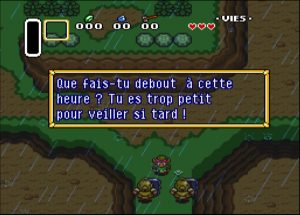 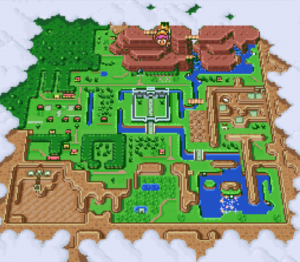 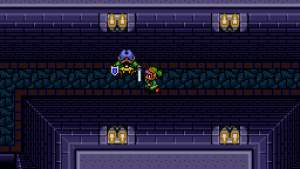