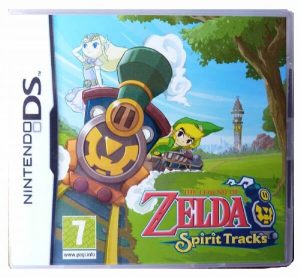 The Legend of Zelda Spirit Tracks is an action-adventure game developed and published by Nintendo for the Nintendo DS handheld game console. An installment in The Legend of Zelda series, it was released worldwide in December 2009.The game was re released for the Wii U Virtual Console in October 2016.

Like its predecessors The Wind Waker and Phantom Hourglass, Spirit Tracks features a cel-shaded art style.Link, the protagonist of Spirit Tracks, travels across the game’s overworld using a cannon-equipped steam train much like the steamboat in Phantom Hourglass. The player is also able to control Phantoms, and play an instrument known as the Spirit Flute. 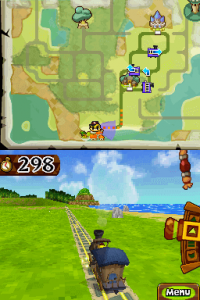 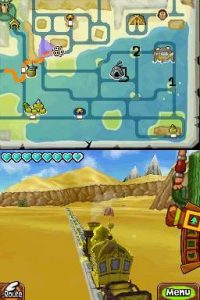 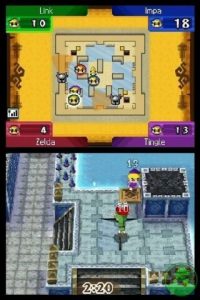 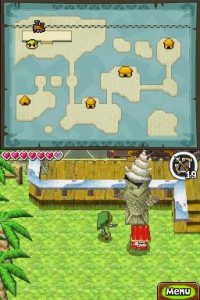 Shadowman
Shadowman
€9,00
PALEN
Out of stock