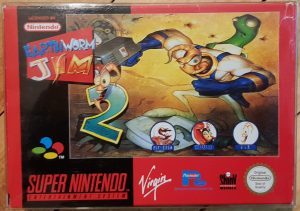 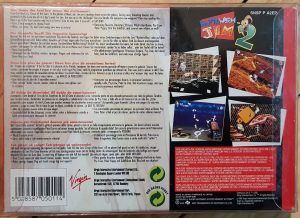 Earthworm Jim 2 is a run and gun platform video game starring an earthworm named Jim in a robotic suit who battles evil. It is a sequel to the original Earthworm Jim, and the second and final game in the Earthworm Jim series developed by original creators Doug TenNapel, David Perry, and Shiny Entertainment. 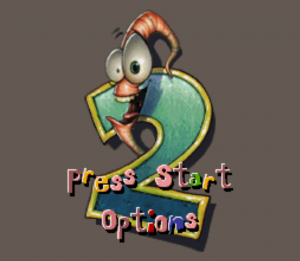 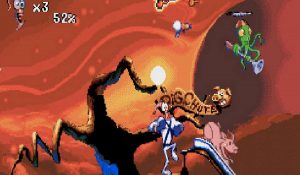 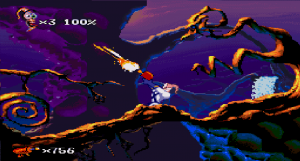