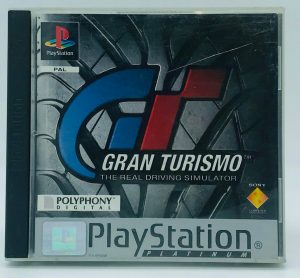 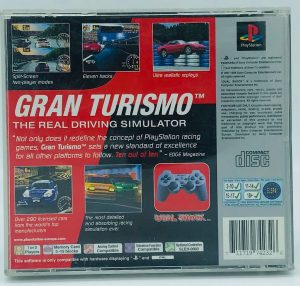 Gran Turismo is a sim racing video game designed by Kazunori Yamauchi. Gran Turismo was developed by Polys Entertainment and published by Sony Computer Entertainment in 1997 for the PlayStation video game console. The game’s development group was established as Polyphony Digital in 1998.

After five years of development time, it was well-received publicly and critically, shipping a total of 10.85 million copies worldwide as of March 2013 (making it the best-selling PlayStation game), and scoring an average of 95% in GameRankings’ aggregate, making it the highest rated racing video game of all-time. Many publications have deemed it one of the greatest video games of all time. The game has started a series, and has spawned over 10 spin-offs and sequels. 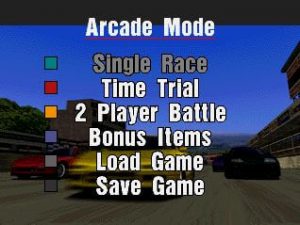 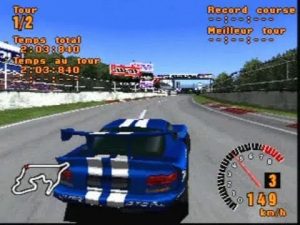 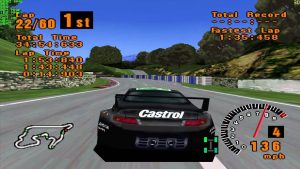 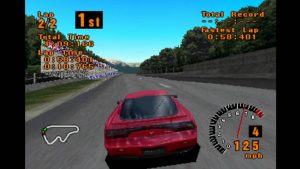