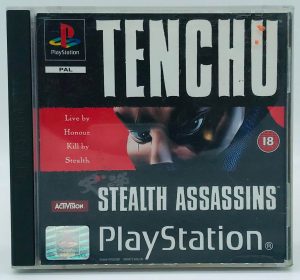 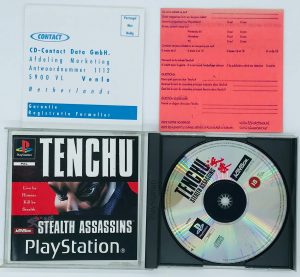 Tenchu: Stealth Assassins is an action-adventure stealth game developed by Acquire and published by Sony Music Entertainment Japan in Japan and Activision in North America and Europe for the PlayStation in 1998. Tenchu is known for its stealth gameplay and the eerie settings of feudal Japan. Tenchu was one of the first ninja games to incorporate stealth, a very crucial aspect of ninjutsu. However, aside from featuring traditional martial arts in battles, the game incorporates elements of historical fantasy and Japanese mythology. 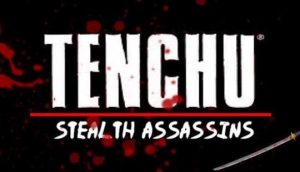 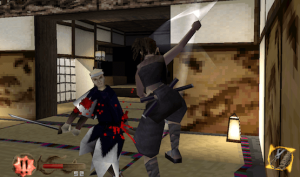 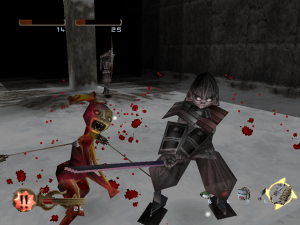 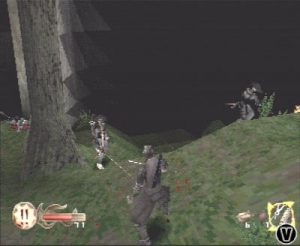