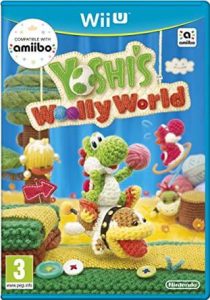 Yoshi’s Woolly World is a side-scrolling platformer video game developed by Good-Feel and published by Nintendo for the Wii U. The game is the seventh main entry in the Yoshi series of games, the first home console title in the series since 1997’s Yoshi’s Story, as well as the spiritual successor to 2010’s Kirby’s Epic Yarn. The game was released worldwide throughout 2015. A port for the Nintendo 3DS, known as Poochy & Yoshi’s Woolly World,[b] was released worldwide in early 2017. 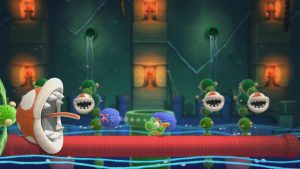 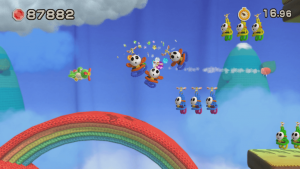 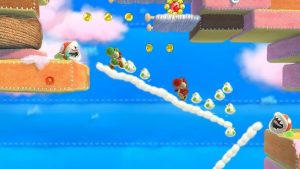 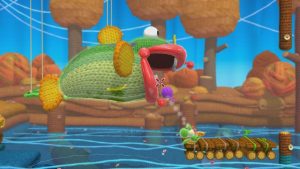