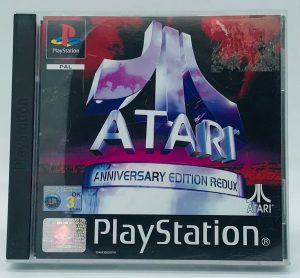 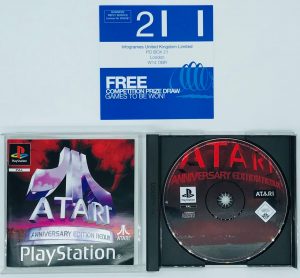 Atari Anniversary Edition is a collection of classic Atari coin-op games, and was released in 2001 on the Dreamcast, PlayStation, and PC, with a smaller version in 2002 on the Game Boy Advance. The PlayStation release was in 2001 with the title Atari Anniversary Edition Redux, and it has a slightly altered game list. Also included are interviews with Atari founder Nolan Bushnell, among other special features. 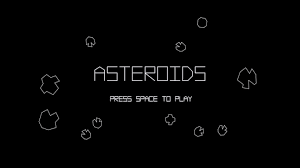 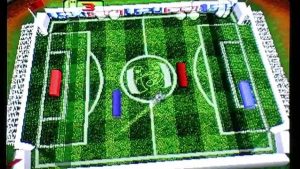 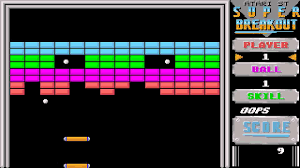 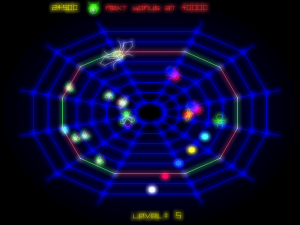