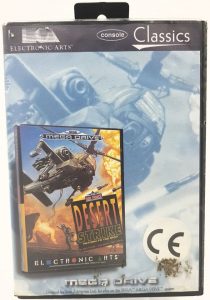 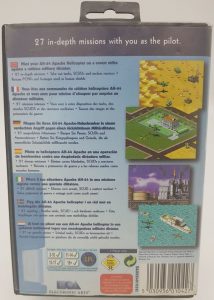 Desert Strike: Return to the Gulf is an action video game that puts the player in command of a combat helicopter in the Middle East desert. Developed and published by Electronic Arts in 1992 on Mega Drive, Master System and Super Nintendo, the game was released in 1993 on Amiga and Lynx, and in 1994 on DOS, Game Boy and Game Gear. 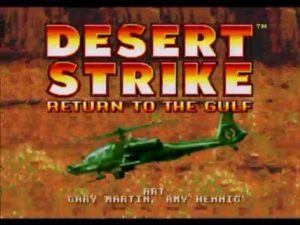 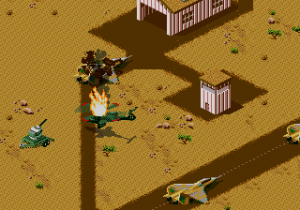 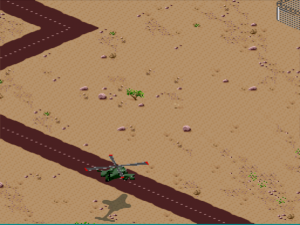 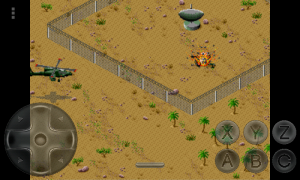