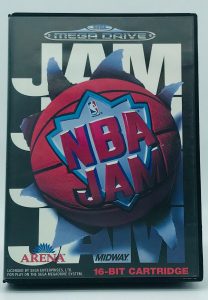 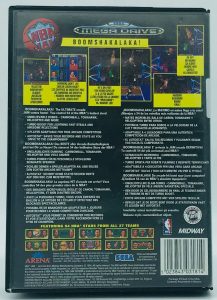 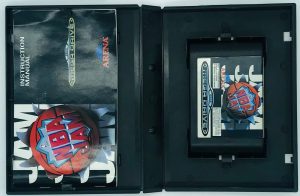 NBA Jam is a long-running basketball video game series based on the National Basketball Association (NBA). Initially developed as arcade games by Midway, the game found popularity with its photorealistic digitized graphics, over-the-top presentation and exaggerated style of two-on-two basketball play. The successor to Midway’s Arch Rivals, the original 1993 NBA Jam allowed players to jump many times above their own height, make slam dunks that defy human capabilities, and freely shove or elbow opponents out of the way. It also featured a variety of secret characters, as well as the ability to track player records and statistics between play sessions. 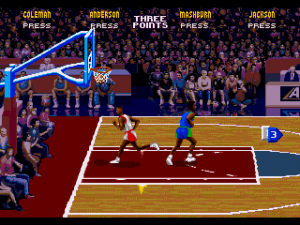 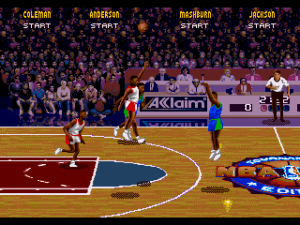 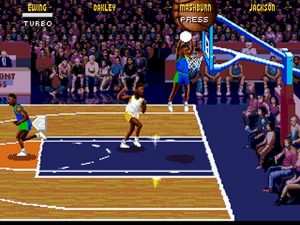 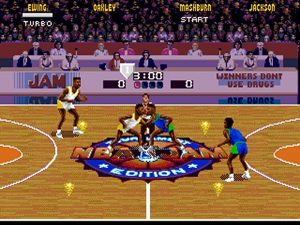 Viewpoint
Viewpoint
€29,00
PALEN
Out of stock