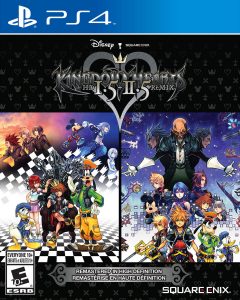 Kingdom Hearts is a series of action role-playing games developed and published by Square Enix (originally by Square). It is a collaboration between Disney Interactive and Square Enix, and is under the direction of Tetsuya Nomura, a longtime Square Enix character designer.

Kingdom Hearts is a crossover of various Disney properties based in a fictional universe. The series centers on the main character, Sora, and his journey and experiences with various Disney, Final Fantasy, The World Ends with You and Pixar characters. The heroes of the series clash against the multiple incarnations of the primary antagonist, Xehanort, throughout the series. The Walt Disney Company owns almost all characters and worlds of the Kingdom Hearts franchise.

The series consists of twelve games available for multiple platforms, and future titles are planned. Most of the games in the series have been positively received and commercially successful. As of February 2019, the Kingdom Hearts series has shipped more than 30 million copies worldwide. A wide variety of related merchandise has been released along with the games, including soundtracks, figurines, companion books, light novels, cards, and manga series. 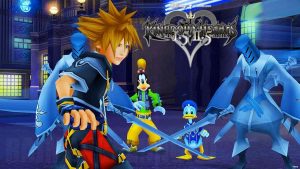 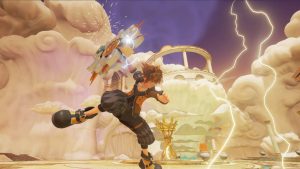 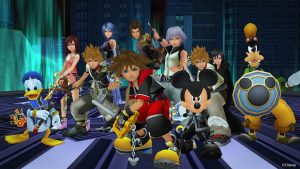 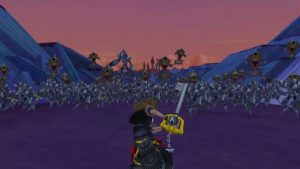