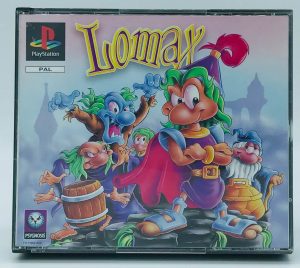 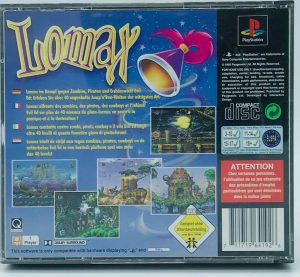 The Adventures of Lomax (known in Europe as Lomax) is a spin-off video game of the Lemmings series. The player takes the role of Lomax, a lemming character that has to save his friends and animals from an evil doctor. The game was released for the PlayStation and Microsoft Windows in 1996. Kath Soucie provides the voice of Lomax. 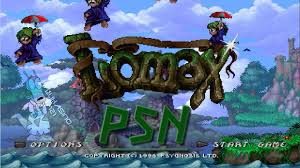 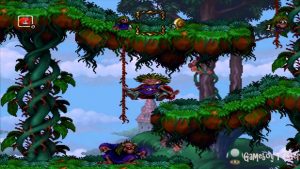 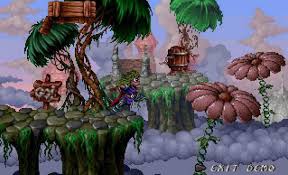 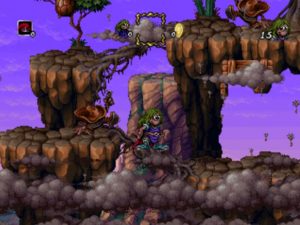